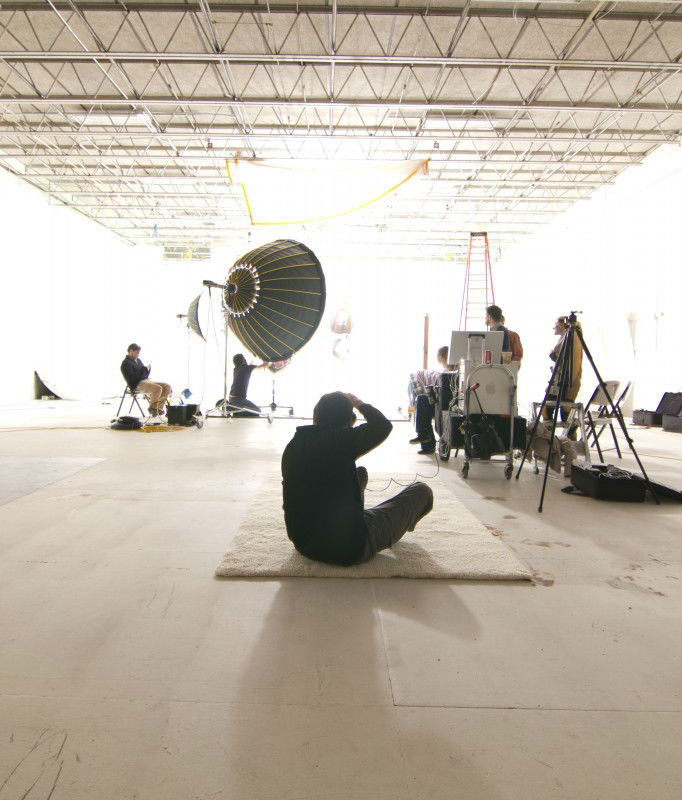 Both poet and messenger, Cade Martin is endowed with a visionary look on human beings which prettify the world and make it more colorful, joyful and hopeful. Like an impressionist who manipulates color palette to perfection, Cade Martin manages to make protagonists come to life through a perfect image, a studied direction, a graceful movement and a light bringing a fantasy and a magical dimension to the subject. 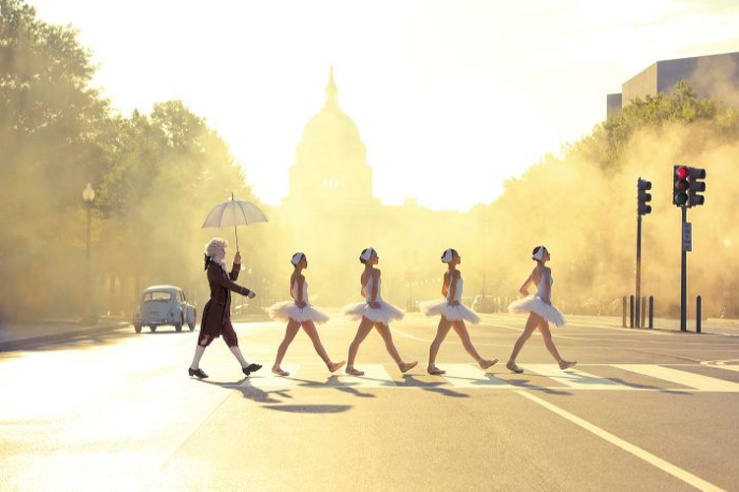 Recognizable anywhere, Cade Martin’s label often mixes fairy tales and famous paintings, to create a stunning set of images that are as whimsical, dreamy and odd as romantic and enchanting. All his talent resides in this thin discrepancy between reality and fiction, fantasy and beauty. Not far away from Rodney Smith or Tim Walker’s photography pieces of work, Cade Martin has created his own style which achieves to capture the soul. 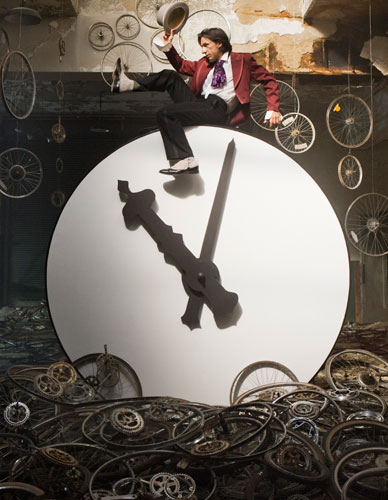 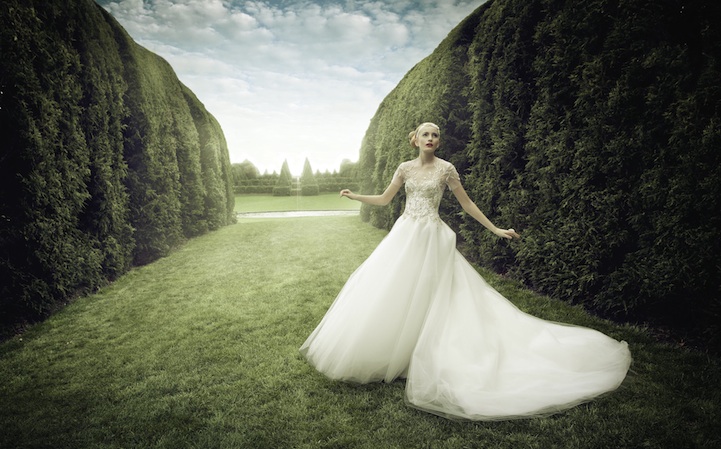 Also drowing inspiration from cinema, Cade Martin uses its camera as a film camera to create sequences like freeze-frames and to tell a tale. Impossible not to refer to the great literature classics as Lewis Caroll’s « Alice in Wonderland », and the Grimm’s, Perrault’s and Andersen’s fairy tales. 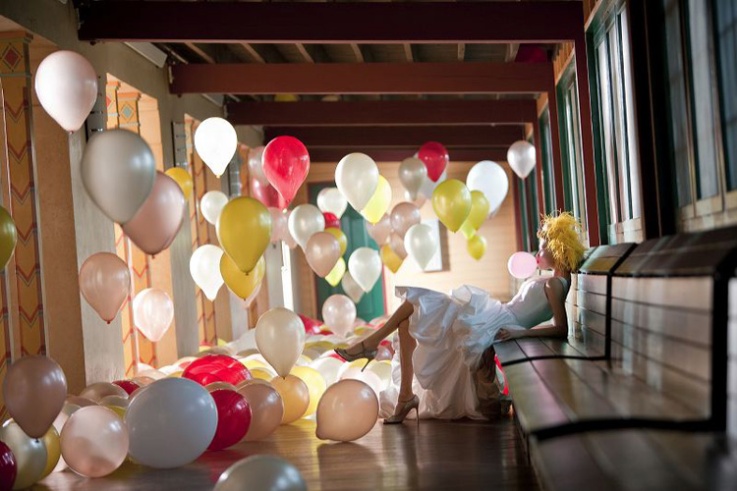 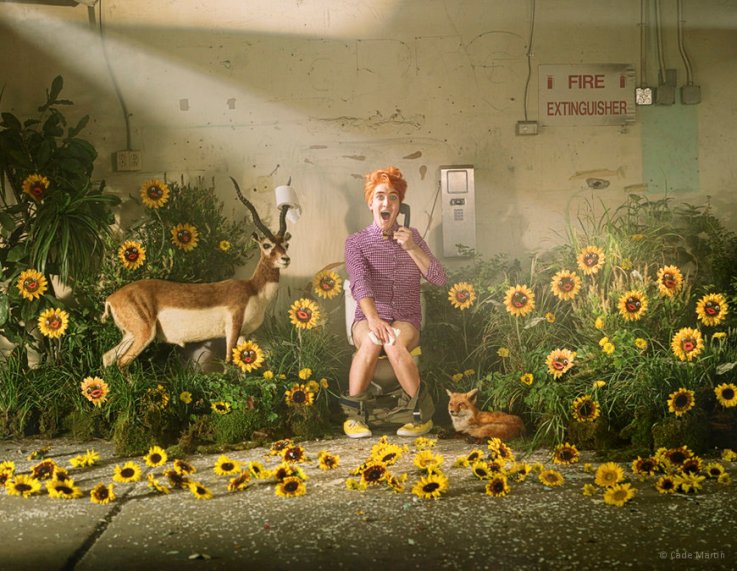 For his work with the Washington Ballet in collaboration with Design Army – an award-winning graphic design firm located in Washington DC. – , which  is the object of a commemorative book called « Wonderland », Cade Martin managed to create images with a unity of space, a unity of time and a unity of character. Time is suspended but the story goes on into the most intriguing and fascinating world : the wonder world of Cade Martin. 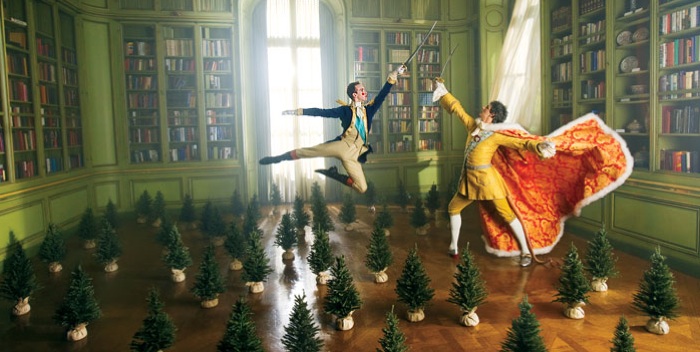 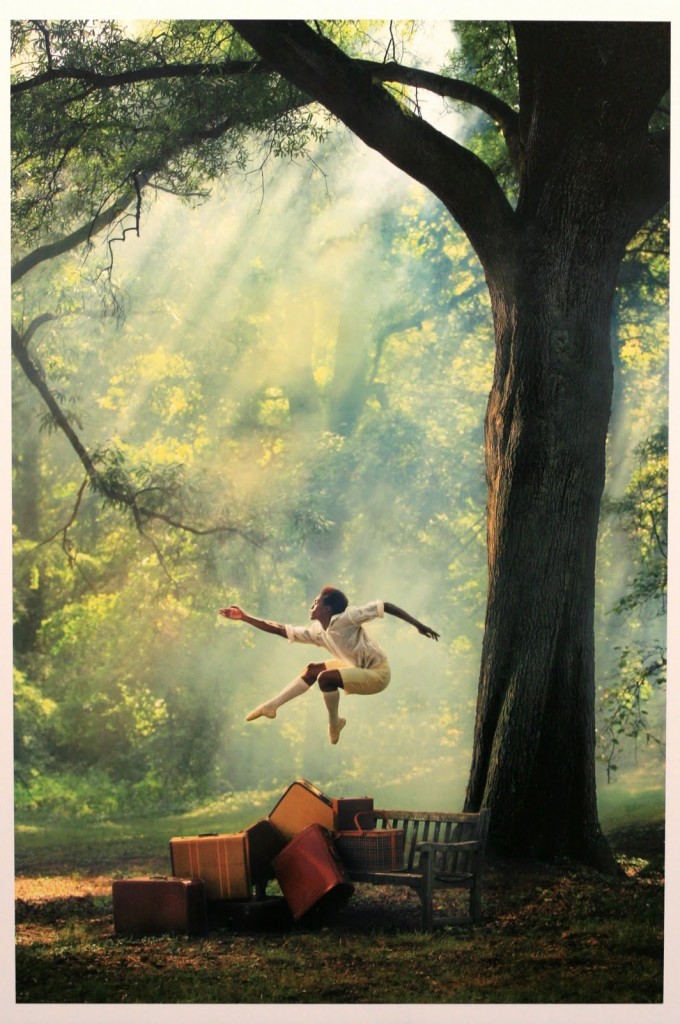