Ryan McGinley is an american photographer living in New York who depicts the pleasure-seeking ways of the contemporary youth culture.

Although the photos have a background of violence and drugs, they have a lightness, a freedom and a velocity in the movements of the subjects.

Since his childhood he was interested in the marginal elements of society and used to hang out with musicians, artists and skateboarders.

In 1995 he joined the Parsons School of Design in New York to study graphic design. 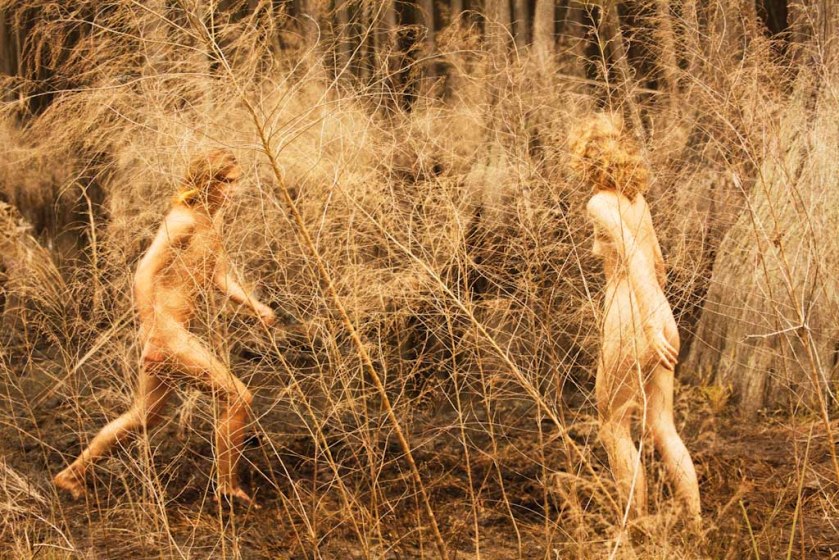 The fine art community took notice of his work when he printed a book entitled “The Kids Are Alright” in 1999.

His large-format color photographs soon graced the walls of the Whitney Museum of American Art where he was the youngest person to be given a solo exhibition. 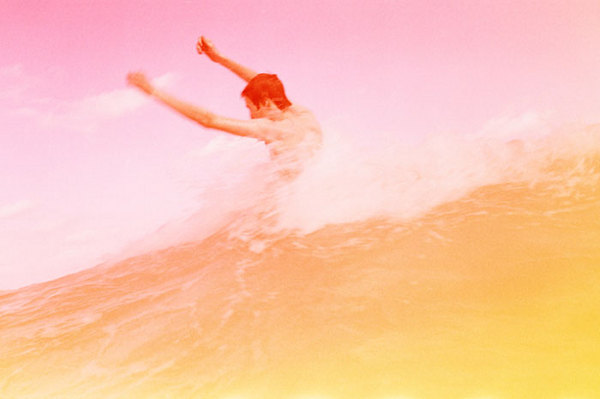 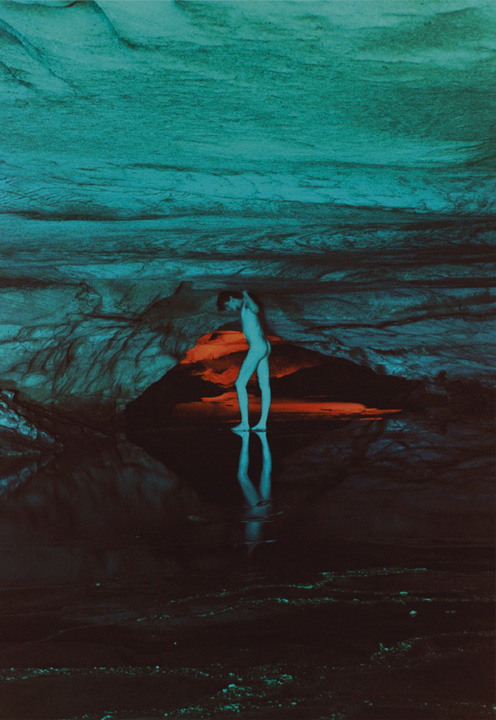 Then he started doing ad projects and assignments for Vice magazine, New York Times, US Olympic Sports Team and Levi’s.

In 2007 he received the title of the “Young Photographer of the Year” at the International Center of Photography Infinity Awards. 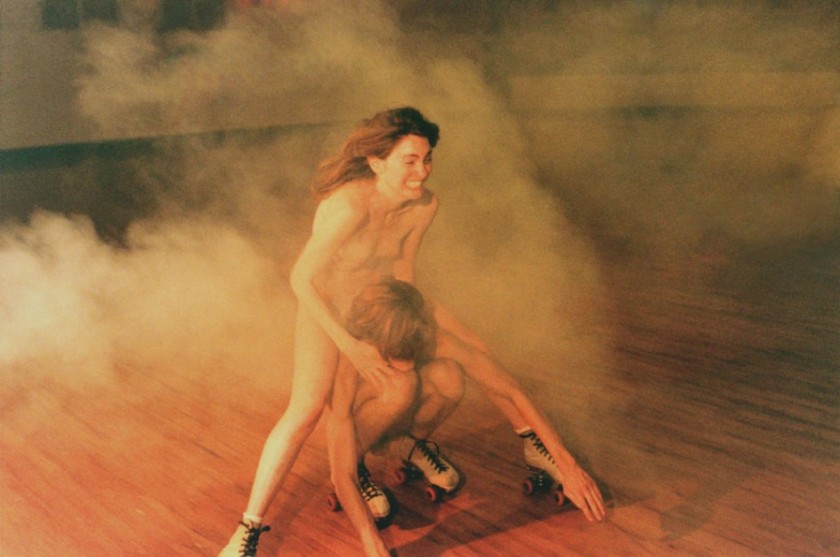 In 2012, McGinley published “Whistle for the Wind” chronicling his entire oeuvre until then. His most recent book “Way Far” was published in.

His newest photographs, shot in both natural and studio settings focus on subjects interacting spontaneously in joyous rebellion, and are a testament to his ever-evolving aesthetic and maturity as an artist.

McGinley’s work is featured in public collections in the Guggenheim Museum in New York, the San Francisco Museum of Modern Art and the Whitney Museum of American Art in New York. 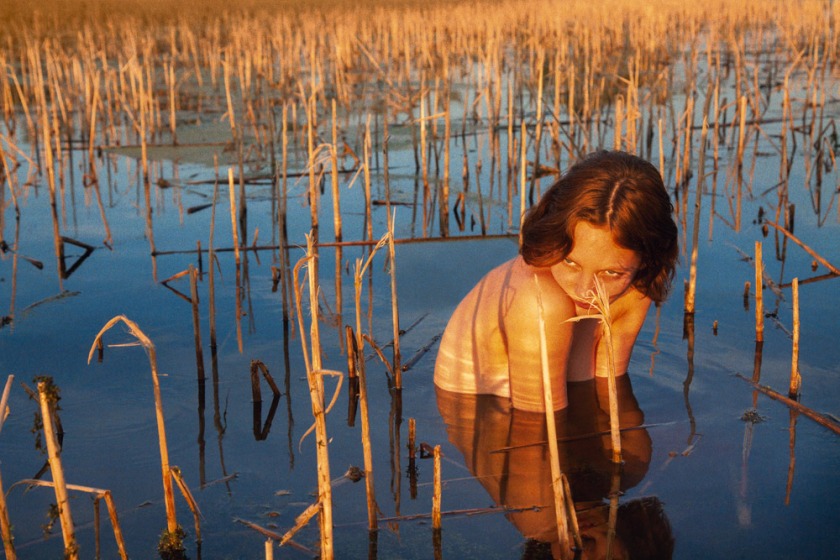